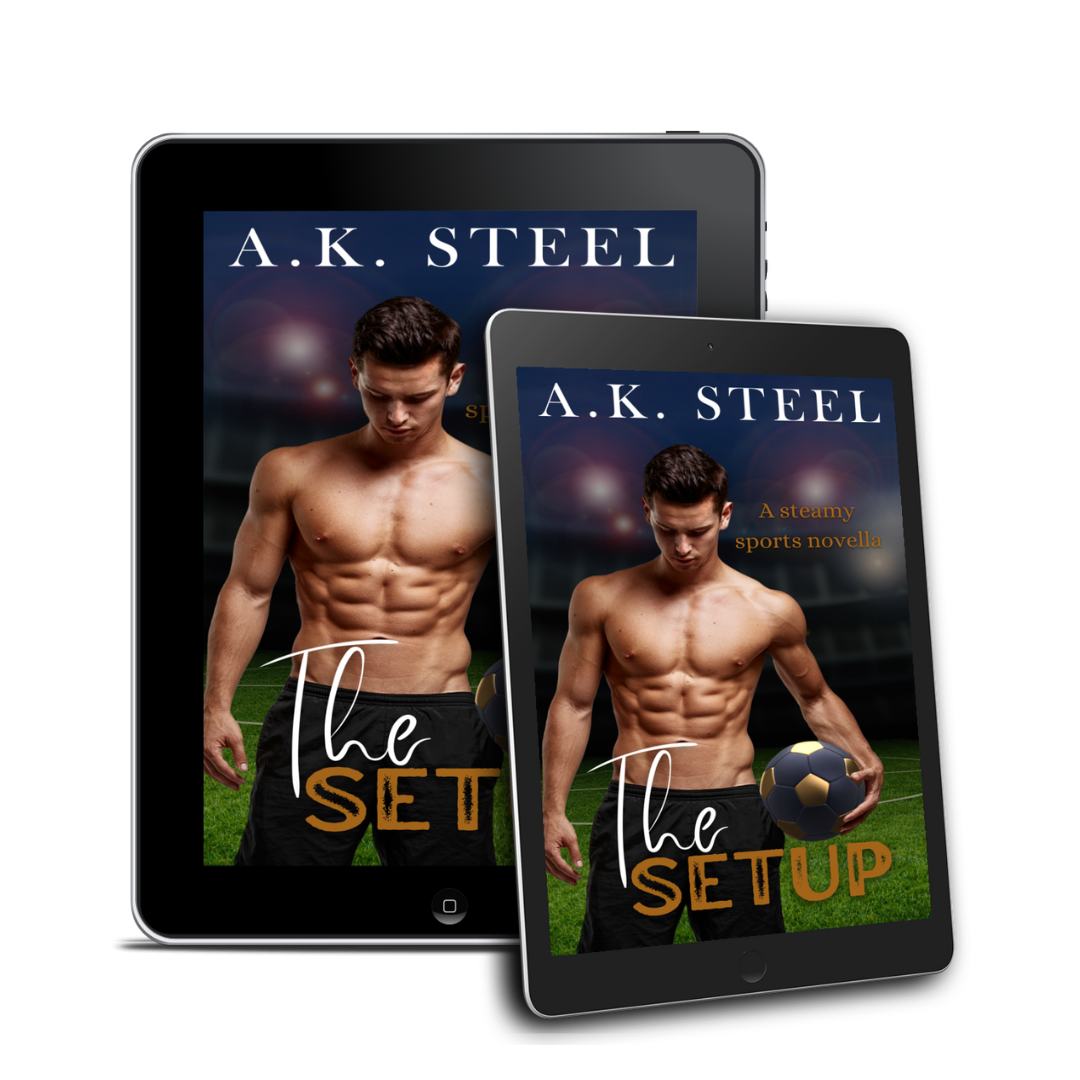 Set-ups are never a good idea. And when it’s with someone you already have steaming-hot chemistry with, things are bound to get out of control and fast.

Luna Sparks has sworn off men for the foreseeable future after a lifetime of choosing the wrong guys and the fear she is about to end up just like her mother. But her bestie has other plans for her, and when she sets Luna up with the LA Wolves’ gorgeous new fullback, Luna finds it’s harder than she thought to stick to her plan of celibacy.

Seth Cruz is back in his hometown, after a stint playing in the English premier league, to take care of his aging grandfather. His life is fully focused on his career and being the best soccer player he can be. He’s just filling in till the end of the soccer season with the Wolves and doesn’t plan on sticking around for long enough to make friends. Until he meets the cute wing for the LA Angels and the two of them hit it off immediately.

They’re both careful with their hearts, guarded even, after problems with relationships in the past. But when LA is hit with a crazy summer storm, they’re forced to spend the night together. Their attraction becomes too strong to ignore, blurring the lines that were once so firmly in place.

Can Seth restore Luna’s faith in the opposite sex, helping them both see they’re meant to be and worthy of each other’s love? Or will this be just another night of passion, leaving them feeling empty?